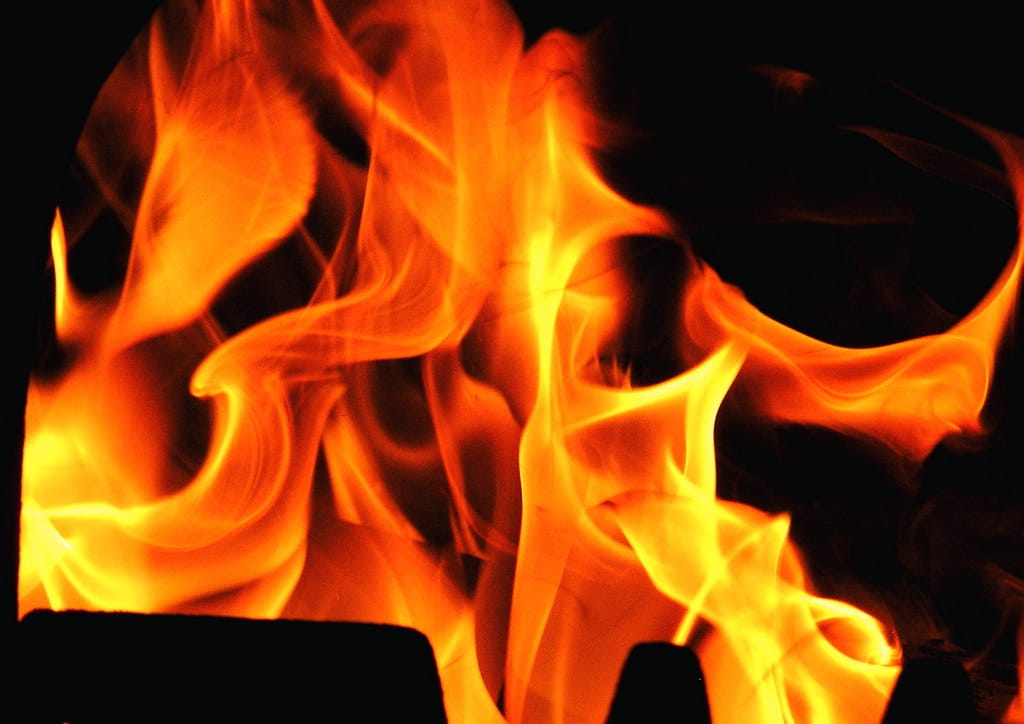 Did you know that according to the American Burn Association over 1.1 million people are treated for burns every single year? I’m sure that number is even higher, but many go unreported. If you’ve ever been burned then you know how painful it can be. There are actually four categories that medical professionals group burns into. They call these categories “degrees.” The categories are based on how much damage the burn has done to the skin.

When you think of a burn you might automatically think of a fire or flames. But there are actually numerous ways to get a burn. Below are some of the more common ways.

FRICTION BURNS: Friction burns occur when a hard object rubs some of your skin off. This is most commonly seen after a motorcycle or bicycle accident. They can also occur from carpets and we call them rug burns.

COLD BURNS: Cold burns, also called frostbite, occur when the skin is exposed to cold temperatures for an extended period of time. This can happen from being outdoors in freezing temperatures or by holding a cold object to the skin for a length of time. When these types of burns occur your skin is actually dying because it is being frozen.

THERMAL BURNS: These are probably the most common, and most well-known, types of burns. When a hot object is held to the skin it kills the flesh by raising the temperature so high that the cells start dying. Holding a hot object to your skin, placing your skin in a flame or fire, exposure to steam, and even having hot liquid splashed on you, are all examples of thermal burns.

RADIATION BURN: When you get sunburnt, this is a form of radiation burn. This also includes burns from an x-ray or from cancer treatment.

CHEMICAL BURNS: Strong acids, solvents, or other chemicals can cause skin cells to die. This is an example of a chemical burn.

ELECTRICAL BURNS: Electrical burns occur when your flesh comes into contact with an electrical current.

As previously stated, burns are categories into four different groups, called degrees. The high the degree the more severe the burn

FIRST DEGREE: First-degree burns are the mildest and occur when you have just a slight sunburn. It most likely causes mild to moderate discomfort, no blisters appear, and there are typically no long-lasting effects. This is likely to happen on the first sunny day of the summer if you are caught without sunscreen.

SECOND DEGREE: If you have second-degree burns you have not only damaged the outer layer of your skin but have also damaged the inner layer as well. If you ever get blisters from a burn, this is a second-degree burn. The skin can look wet and is painful to the touch. It will also appear bright red, swollen, and/or shiny.

THIRD DEGREE: Often called “full-thickness” burns this degree occurs when two full layers of your skin are damaged. It will no longer be red and swollen, it will be brown, white, or even black. It also won’t hurt as bad because there will have been nerve damage.

FOURTH DEGREE: The most severe of burns is the fourth-degree burn. This is the deepest and can be life-threatening. It not only destroys the skin, but it can impact the muscles, tendons, and even bones.