Always Free Shipping on Any Order 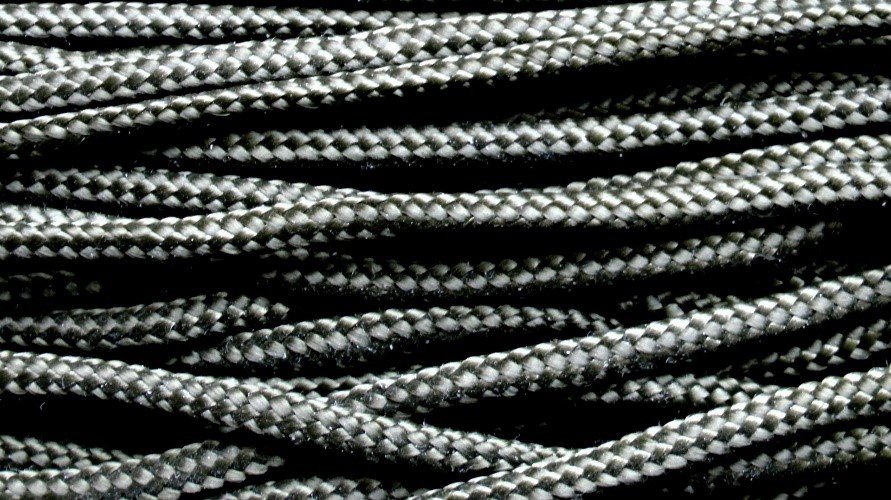 I’m sure you’ve heard of paracord, or at the very least you’ve seen someone with a paracord bracelet. Now what is it really? What do we use it for? This material has a long history and numerous uses.

Paracord can be traced back to the United States in the 1930s when it’s believed to have been used for women’s nylon stockings. Then during World War II a lot of emphasis was placed on materials to help the war effort. This is when it began being used strictly for the military. Once it was discovered that this material was beneficial it was used during military parachute operations. In addition, when paratroopers were in the field they began expanding the use of this cord to attach various types of equipment to harnesses, to secure camouflage nets to trees or vehicles, and to use a pace counter when estimating ground cover.

Paracord has since expanded into commercial and personal use. There are actually six different types of paracord but the most commonly used, and talked about, is the type III 550 paracord. You may also hear it referred to as parachute cord. The technical details of this cord are that it has an outer sheath consisting on 32 woven strands and 7 inner 2-ply strands. This 550 cord has the strength to withstand up to 550 pounds. Each type of cord has different specifications. 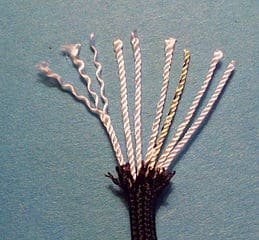 Paracord has many important characteristics that make it so useful. First it is mold, mildew, and rot resistant. This means that it can withstand numerous weather conditions. It is also quick to dry. In addition is has a small amount of elasticity and is not prone to absorb odors.

Why do you need it?

Now that we know what paracord is let’s discuss why we might use it. Originally used for military operations, this paracord now has many other uses ranging from crafting, survival situations, and everyday necessities. In addition, it is still the most used material in parachute construction to this day.

Paracord bracelets are a common item but there are other types of jewelry and accessories that can be made from this cord. Belts, rings, necklaces, and key chains are just to name a few. In addition, 550 cord can also be used to create much larger projects as well such as hammocks, chairs, water bottle slings, and steering wheel covers. 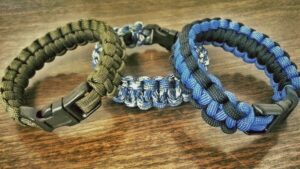 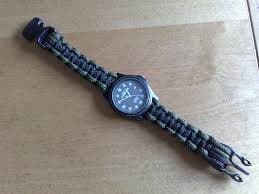 Now that you know the basics about paracord, and all the numerous ways it can be used, be sure to head out and grab yours today!