SHTF – What Does it Mean? How Do I Prepare?

You’ve probably seen or heard the acronym SHTF but what does it really mean? Even more importantly how can you be prepared? SHTF quite literally stands for “shit hits the fan” (“stuff hits the fan” if you prefer). This is the kind of scenario when the worst of the worst has occurred. It is sometimes used in day to day conversations but from a survivalist’s point of view SHTF would be the worst situation plausible. Some SHTF examples may be a nuclear war, world war, natural disaster or economic collapse. It may be a local problem or one that affects the entire nation. Being prepared for when SHTF is not only a good idea but could save your life if, and when, it happens.

There are so many ways that S could H the F. It may vary depending on your view. However, a true SHTF situation is one that impacts a large population. This could be on a local, national, or global scale. In addition the duration of the event can vary as well. 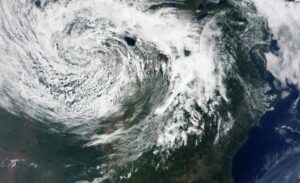 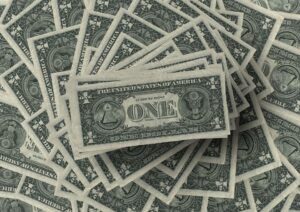 With any major change you run the risk of major problems, especially if this change is due to one of the above examples. With a SHTF scenario you can pretty much guarantee that many, if not all, of these areas will be threatened. Below is a list of possible areas that could be impacted if SHTF. 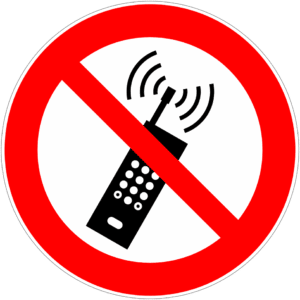 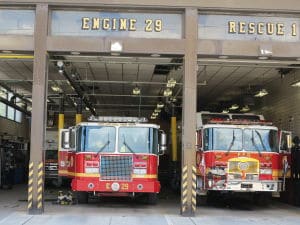 Many people believe that a SHTF scenario will never occur. These people may not prepare for it ahead of time. But wouldn’t you rather be prepared and have nothing happen than have SHTF and be left without supplies? There are numerous ways to prep for a situation like this. Many people, sometimes called “doomsday preppers” never advertise that they are in fact “ready” for a situation like this to occur. This is most likely so that if SHTF there wouldn’t be anyone bombarding them and knocking on their door for safety. It’s common for people to keep quiet about their preparations. With this being said, there is a television series dedicated to these “doomsday preppers” and how they go about preparing.

As previously stated it is a much better idea to have a plan in case S does H the F than to find yourself without a clue what to do when all hell breaks loose. This is why over 160 million Americans have survival gear and a plan ready. If you are starting from square one with your preparations you might want to talk to those around you. In fact, there are quite a large number of preppers that do so as a team. Humans are social animals and are more likely to survive in a pack. Try chatting with friends or family and get a group together to plan as a team.

There is no one size fits all when it comes to SHTF prep. You’ll need to take many things into consideration. Where do you live? How will the landscape impact your survival? Someone living in Los Angeles will have a very different plan than someone living in Upstate New York. With this being said, there are several things that most preppers have in common. 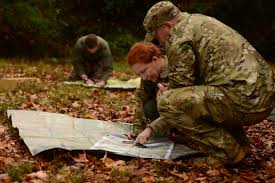 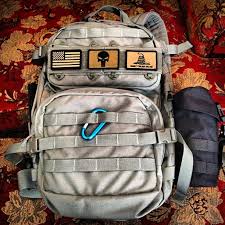 Even though there are over 160 million Americans who are prepped and ready there are still millions that are not. Don’t be one of those people. Plan ahead for when SHTF. 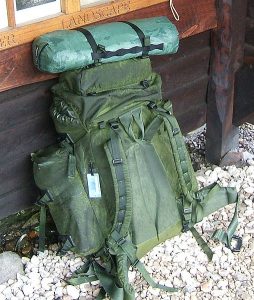 Facebook Twitter Email Pinterest linkedin
What is a bug out bag you ask? Imagine you go to bed at night and everything seems perfect. But when you wake up the world has totally ...

END_OF_DOCUMENT_TOKEN_TO_BE_REPLACED

Facebook Twitter Email Pinterest linkedin
Unless you've been living under a rock, you've probably heard of paracord. These parachute cords, dating back to the 1930s, were once u...

END_OF_DOCUMENT_TOKEN_TO_BE_REPLACED

Facebook Twitter Email Pinterest linkedin
If you watch the news you know that horrific events can occur at any time and in any place. Survival situations, and even minor acciden...